The Institute for Marriage and Family Affairs > Blog > The TIMFA Express > Mental and Emotional Wellness in Family Building: Letting Go of Anger in Relationships

Mental and Emotional Wellness in Family Building: Letting Go of Anger in Relationships 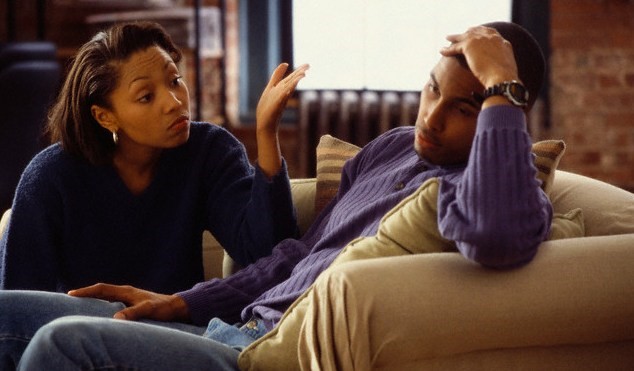 In this first edition of the TIMFA express, we want to discuss a common issue that affects couples and families – Anger. Yes, that feeling we have that makes us lose control and causes emotional and mental imbalance. As counselors, marriage enthusiasts, and parents we’ve learned and taught how important it is to understand anger and how to manage it.

In this series, we will discuss the meaning of anger, the expression of anger, the importance of having a balanced mental and emotional environment in your relationship and family, the consequences of anger, and finally how to manage anger.

In general, anger is a feeling or emotion that ranges from mild irritation to intense fury and rage. Contrary to popular belief, anger is not hereditary. Anger is a learned behavior that acts as an expression.

The source of Anger

Anger is a natural response to situations where we either feel threatened, we believe harm will come to us, or we believe that someone has unnecessarily wronged us. We may also become angry when we feel another person close to us is being threatened or harmed. In addition, anger may be an expression of frustration when our needs, desires, and goals are not met. When we become angry, we may lose our patience and act impulsively or aggressively, but not necessarily violent.

Anger is not Aggression

People often confuse anger with aggression. Aggression is a behavior that makes you want to cause harm to another person or damage property. This behavior can include verbal abuse, threats, or acts of violence. Anger, on the other hand, is an emotion that doesn’t automatically lead to aggression. Therefore, a person can become angry without acting aggressively.

Anger is not hostility

A term related to anger and aggression is hostility. Hostility refers to a complex set of attitudes and perceptions that generate aggressive behavior. Whereas anger is an emotion and aggression is a manner of being, hostility is an attitude that involves disliking others and assessing them negatively.

Overall, anger is an emotion that, if properly understood, can be managed along with any of its expressions.